too much freedom is loneliness

Vagabond--or "with neither shelter nor law", translated from french--is a film about a woman wandering the french countryside. Along the way, she meets people and leaves some sort of impression on them, and then ultimately returns to the road

Vagabond is written in the style of a documentary, but it is entirely fiction. It begins with a shot of a woman lying dead and frozen in a ditch, and from there the rest of the movie is a flashback showing how she arrived there. 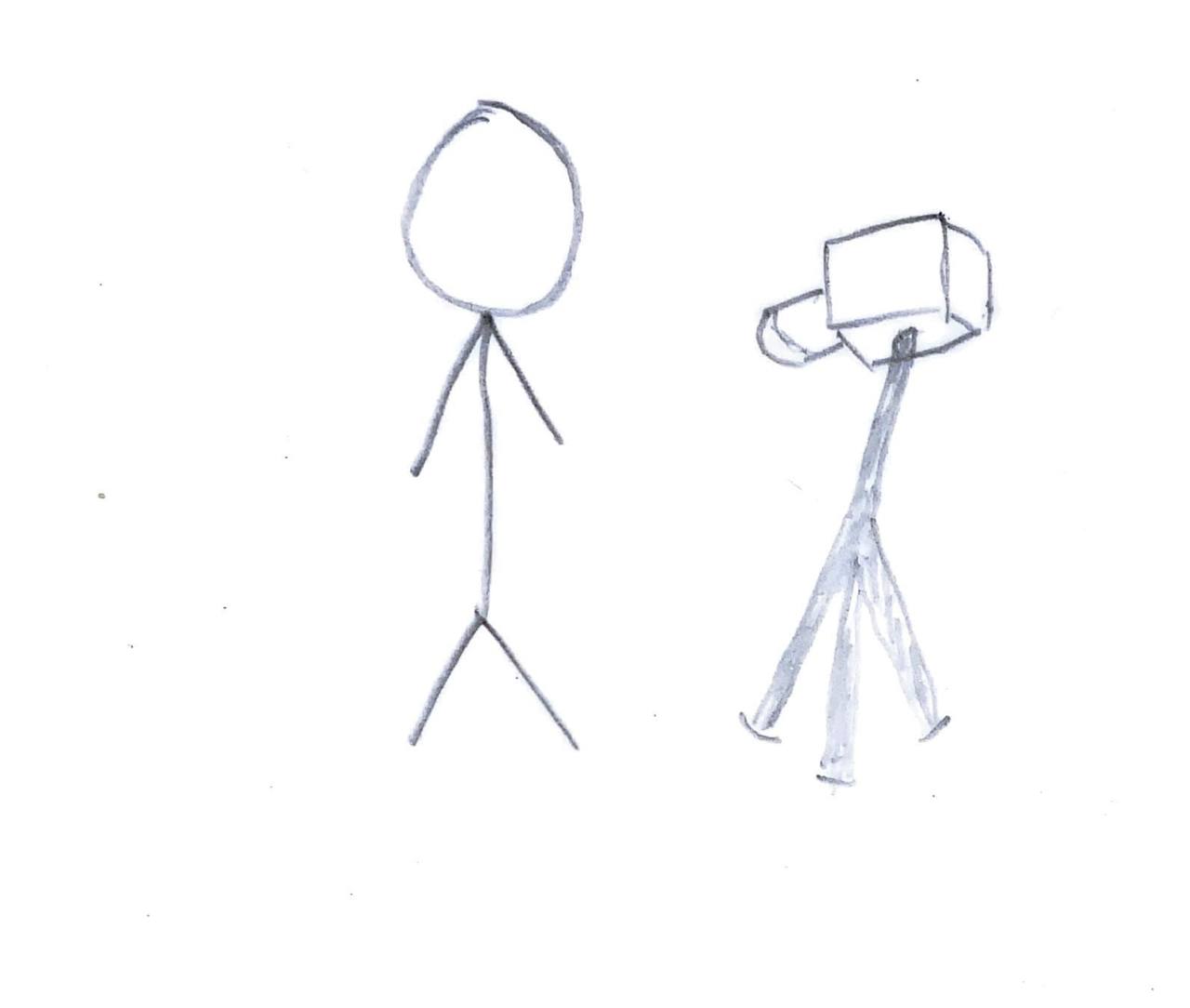 The film is lacking in symbolism, as it is in a documentary style.

Mona is characterized as an ambitionless freeloader whose decisions ultimately lead to her death. Although she is the protagonist, the film is a warning for people not to become like her. The theme of the film is exploring how too much freedom can lead to loneliness, and Mona encapsulates the free but lonely perfectly as a vagabond who can't have friends or a family really due to her traveling around on the roads. 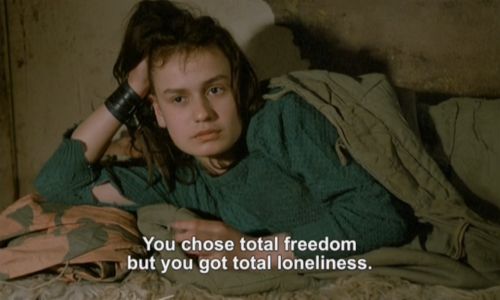 Vagabond shows us why we can't have true, absolute freedom by showing us the downsides it provides. How much freedom people should have is still a relevant conversation decades later in the current world political climate.

"it seems to me she came from the sea"